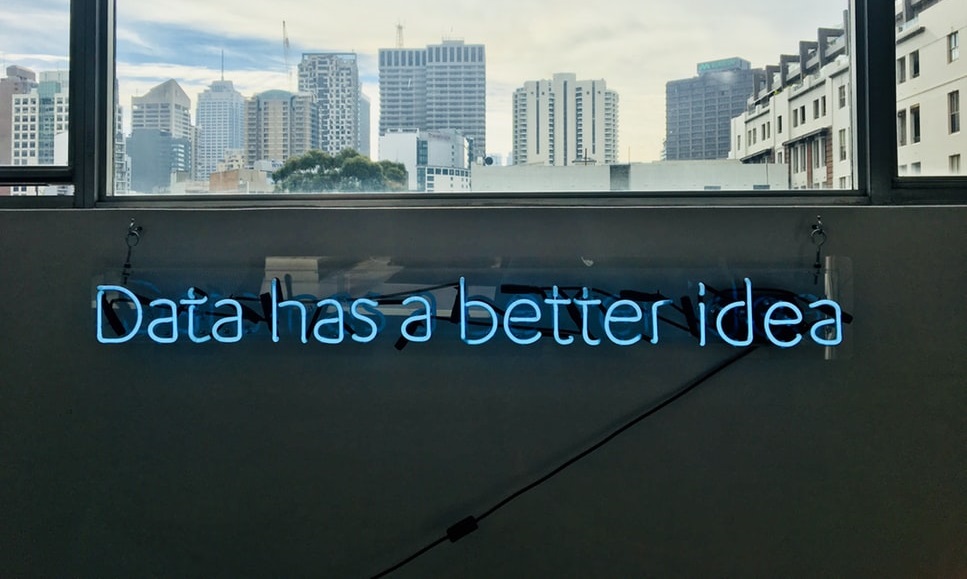 The findings indicate that a large proportion of Americans (44%) believe their personally identifiable information (PII) has been stolen as a result of a data breach. A strong majority (63%) are concerned that prior breaches could lead to future identity fraud, and a significant number (37%) believe they have already been a victim of fraud.

Are humans ready for AI to take control of digital security?