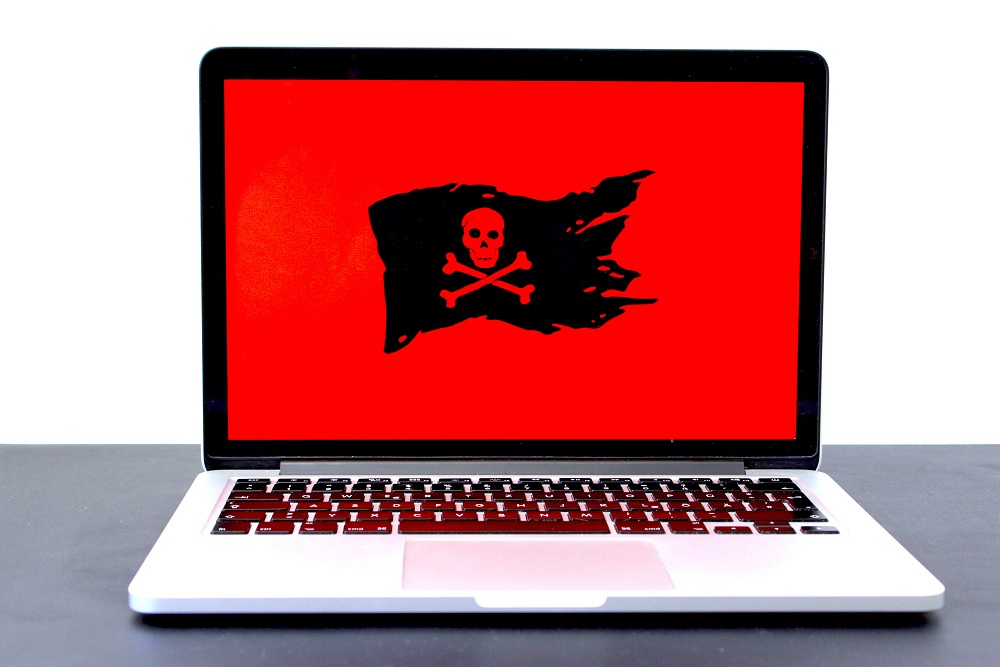 The vulnerabilities were patched on March 10 and are considered high-priority fixes because of the risk of exposure to authentication bypass and remote code execution attacks.

Less than a week after the release of the patches, proof-of-concept code started circulating and, over the last weekend, NCC Group’s researchers said its honeypot infrastructure was being hit with exploitation attempts. 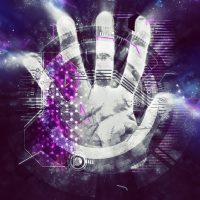