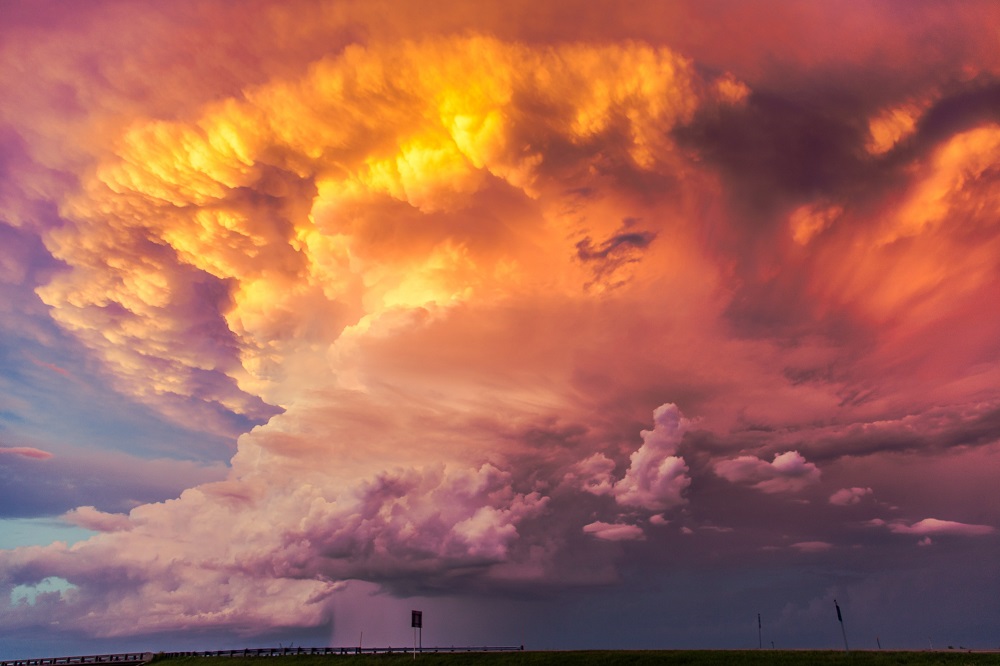 Orca says it plans on using the money to fuel its growth. By the end of the year, the company wants to expand with offices in Europe and Australia, and to significantly increase its sales and R&D teams. Orcla claims that last year it recorded year-over-year growth of more than 1,000 percent. 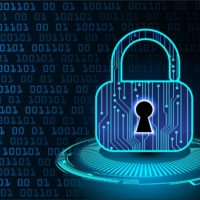