The first quarter of 2017 brought with it some significant changes to the threat landscape and we aren’t talking about heavy ransomware distribution either. Threats which were previously believed to be serious contenders this year have nearly vanished entirely, while new threats and infection techniques have forced the security community to reconsider collection and analysis efforts.

In our second Cybercrime Tactics & Techniques report we are going to take a deep look at what threats got our attention the most during the first three months of the year, what we expect to happen moving through the next quarter and a behind the scenes interview with one of our Malwarebytes Labs analysts.

We’re not going on a summer holiday 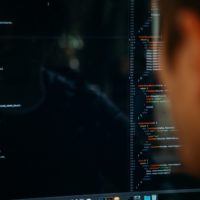 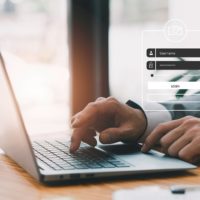