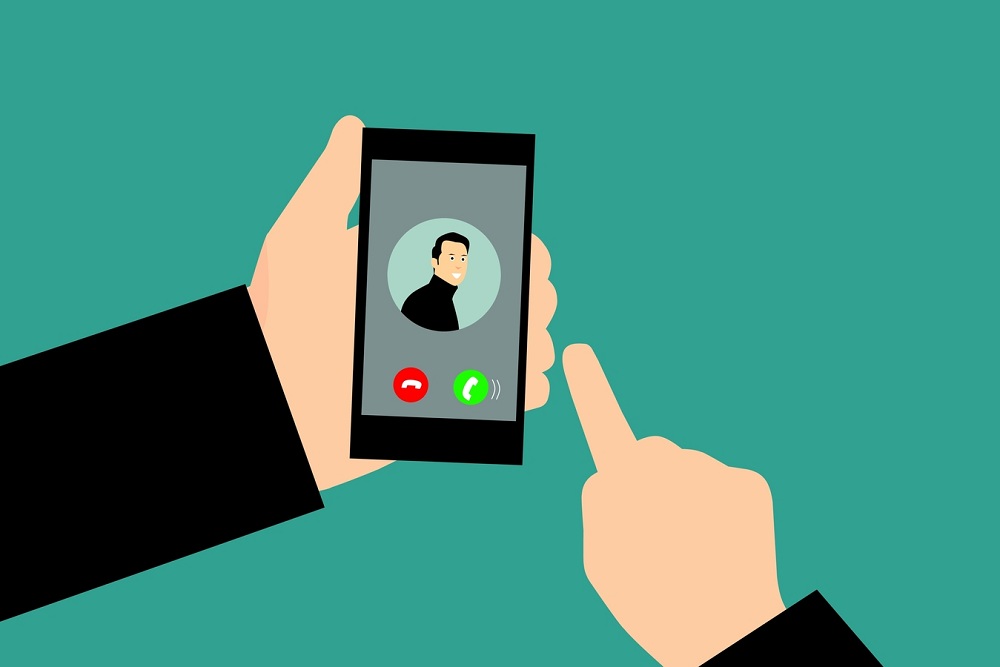 
Bugs in several messaging/video chat mobile apps allowed attackers to spy on targeted users’s surroundings. The vulnerabilities – in Signal, Google Duo, Facebook Messenger, JioChat, and Mocha – could be triggered by simply placing a call to the target’s device – no other action was needed.

In early 2019, Apple fixed a major logic bug (CVE-2019-6223) in its Group FaceTime feature. The bug, discovered by a Tucson high-schooler, would allow the initiator of a Group FaceTime call to listen to what was happening in the target device’s surroundings even if the target doesn’t pick up the call. 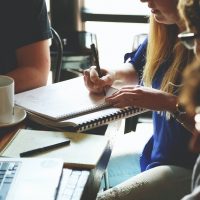