A new report by Allot Communications revealed a dynamic and automated threat landscape in which consumers lack the security expertise to effectively protect themselves.

Mobile and Internet of Things continue to be primary attack vectors, contributing to a spike in cryptojacking, adware, and DDoS attacks.

The Telco Security Trends Report is based on anonymous data gathered from four communications service providers (CSPs) across Europe and Israel, who between them, protect seven million customers. It found that during the period from November 2017 to February 2018, nearly two billion mobile security threats were blocked – an average of two each day per mobile device. Of those security protections: 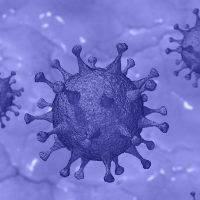 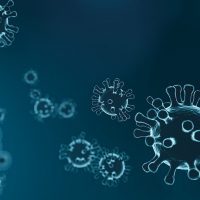 How AI is stopping criminal hacking in real time