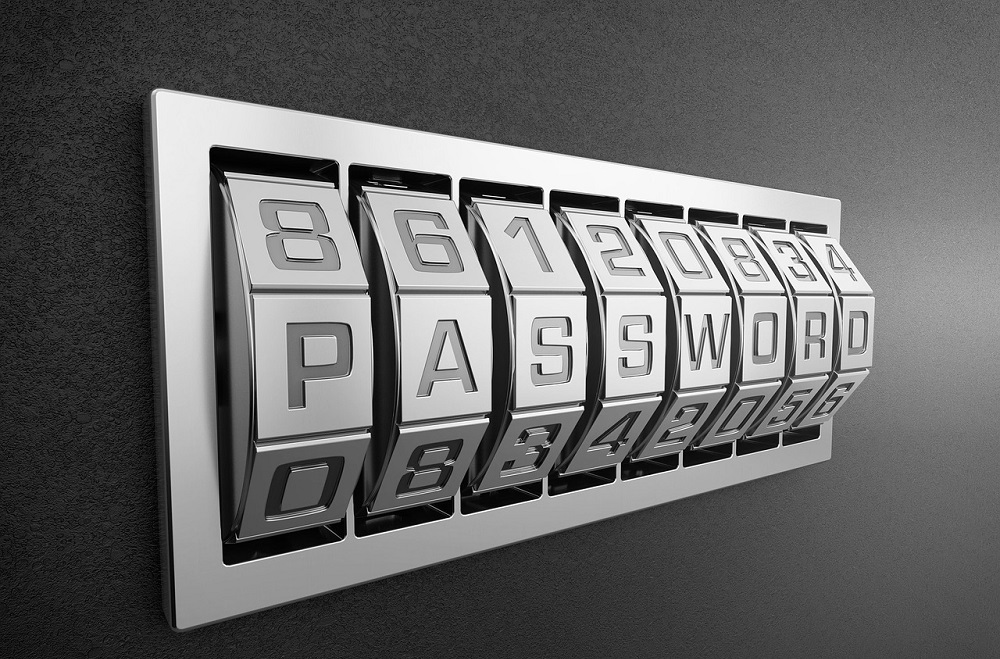 
First released in 1997, L0phtCrack can be used to test password strength and recover lost Windows passwords via dictionary, brute-force, and other types of attacks.

L0phtCrack was originally developed by Peiter Zatko, also known as Mudge, of the L0pht hacker think tank. L0pth then merged with @stake, which was acquired by Symantec in 2004. It was owned by Symantec between 2004 and 2009, when it was acquired from the cybersecurity firm by Zatko and other original authors. By that time, Symantec had stopped selling the tool.

Terahash announced buying L0phtCrack in 2020, but it was repossessed in July 2021 after Terahash defaulted on its instalment sale loan.

5 apps for encrypting and shredding files 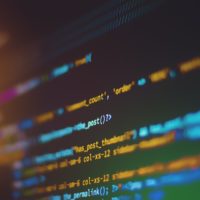 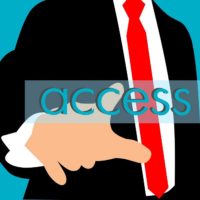