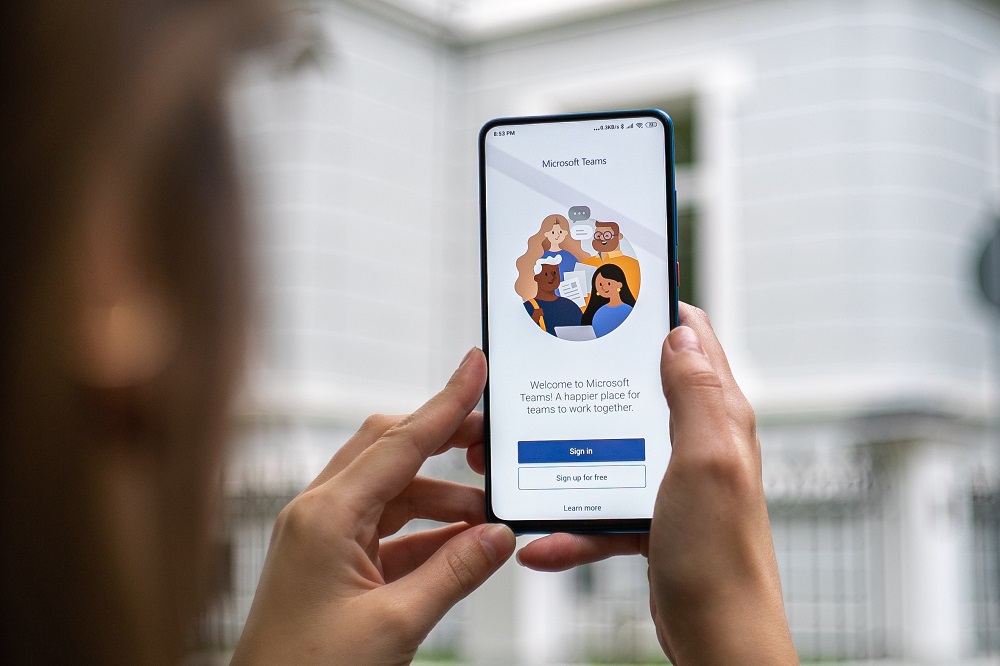 
First announced at the tech giant’s Ignite event in March, end-to-end encryption (E2EE) for one-to-one Teams calls is now rolling out to public preview. Organizations can take advantage of the new capability, but IT admins and users will have to manually enable it.

When E2EE is used, conversations are encrypted in a way that prevents anyone, including Microsoft, from intercepting them. However, at this point, only the real-time media flow, which includes video and voice data, is encrypted end-to-end, and the users on both ends of the call will need to enable it. 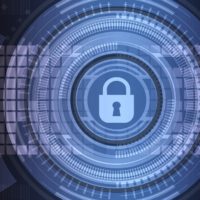 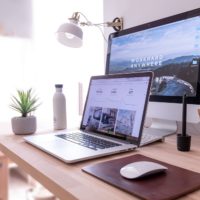 It’s 2018: Time to assess your cyberrisk