Online payment fraud attempts increased by 73 percent in 2019, according to a report from Sift.

Additional findings in the report reveal that cybercriminals are using mobile devices more than desktops or laptops to commit payment fraud. In fact, though Windows is the top single operating system for fraudsters, iOS and Android combine to make up more than half of attempted fraudulent transactions.

AtomBombing: The Windows Vulnerability that Cannot be Patched 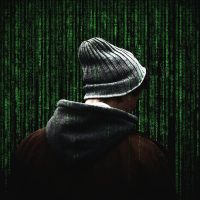 The crypto-agility mandate, and how to get there