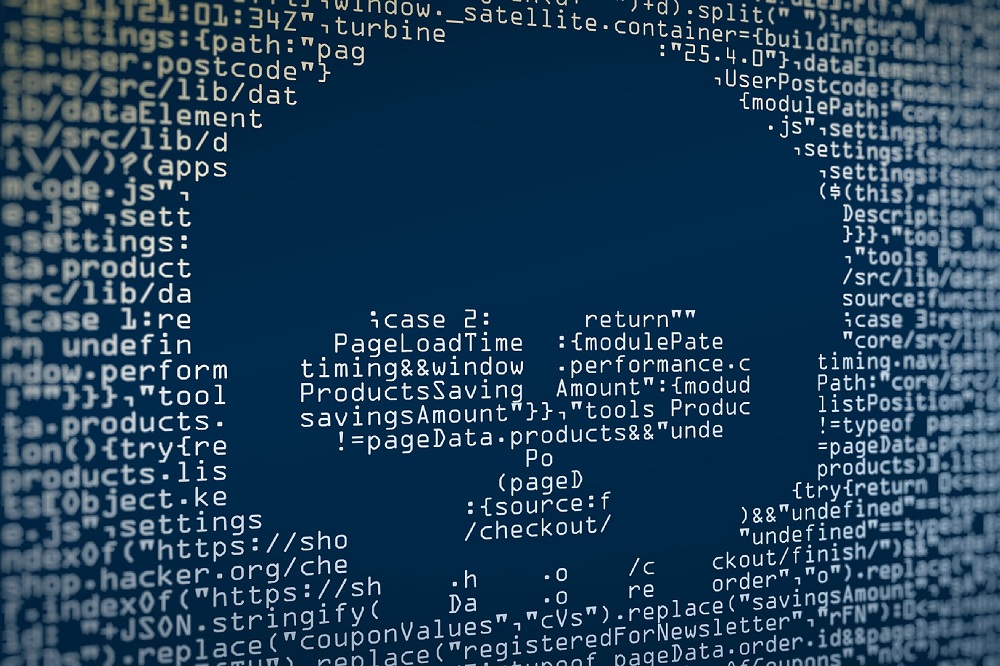 
Dubbed WildPressure, the campaign started in May 2019 and for more than a year it involved only a Windows version of a malware named Milum. Earlier this year, however, the campaign’s operators started using new versions of the Trojan, to target macOS systems as well.

In addition to the initially observed C++ iteration of the threat, the researchers discovered a corresponding Visual Basic Script (VBScript) variant that had the same version, but which came with a series of modules, including an orchestrator and three plugins. 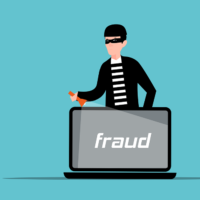 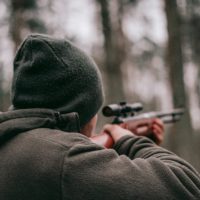 Is Cybersecurity Awareness Month worth it?