Long ago, during the Olympic Games, the participating countries halted their wars and put aside their political disputes. Today, the opposite is increasingly likely. The PyeongChang Winter Olympic Games started with a scandal: unknown hackers attacked the servers just before the opening ceremonies and many spectators were unable to attend the ceremonies as they were unable to print out tickets. 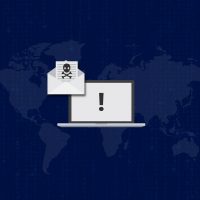 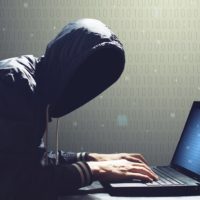