Appleby, a major offshore law firm based in Bermuda, has confirmed it has suffered a data security incident in 2016 that resulted in some of their data being compromised.

It’s doubtful that the wider public would have ever known about this were it not from the US-based International Consortium of Investigative Journalists (ICIJ) and partner media organisations, who got in touch with the company in order to confirm some of the things included in documents that have apparently been stolen following the hack. 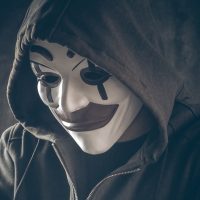 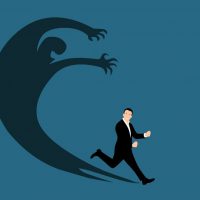 Trump’s Executive Order: What It Means for US Cybersecurity