Security firm Kaspersky Lab has shared preliminary results from its investigation following media reports that Russian hackers used its software to steal sensitive NSA data from a contractor’s computer back in 2015.

The Wall Street Journal reported earlier this month that a threat group working for the Russian government stole information on how the U.S. hacks foreign networks and how it defends against cyberattacks. The files were allegedly taken in 2015 from the personal computer of an NSA contractor who had been using a security product from Kaspersky Lab.

Most adults are concerned about malware and phishing on social media 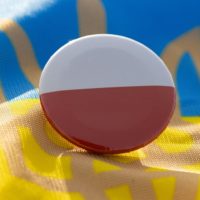