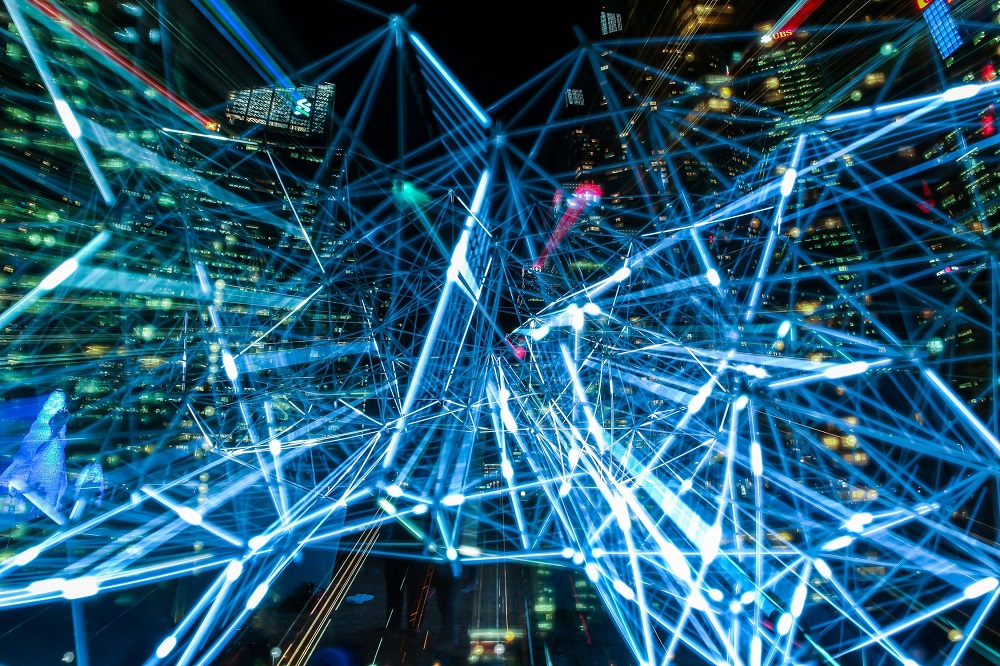 
Enterprises are slow to abandon manual processes, despite being short staffed, as the lack of automation, coupled with increasing network complexity risk and lack of visibility contribute to costly misconfigurations and increased risk, a FireMon report reveals.

The report features feedback from nearly 600 respondents, including 20% from the executive ranks, detailing ongoing firewall operations in the spectrum of digital transformation initiatives.

“In an age of increasing data breaches caused by human error, it is shocking to see the lack of automation being deployed to protect against preventable security threats,” said Tim Woods, VP of Technology Alliances for FireMon. 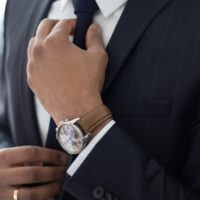 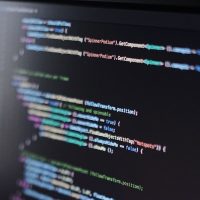 Cybersecurity is failing due to ineffective technology 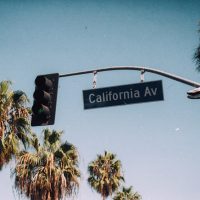