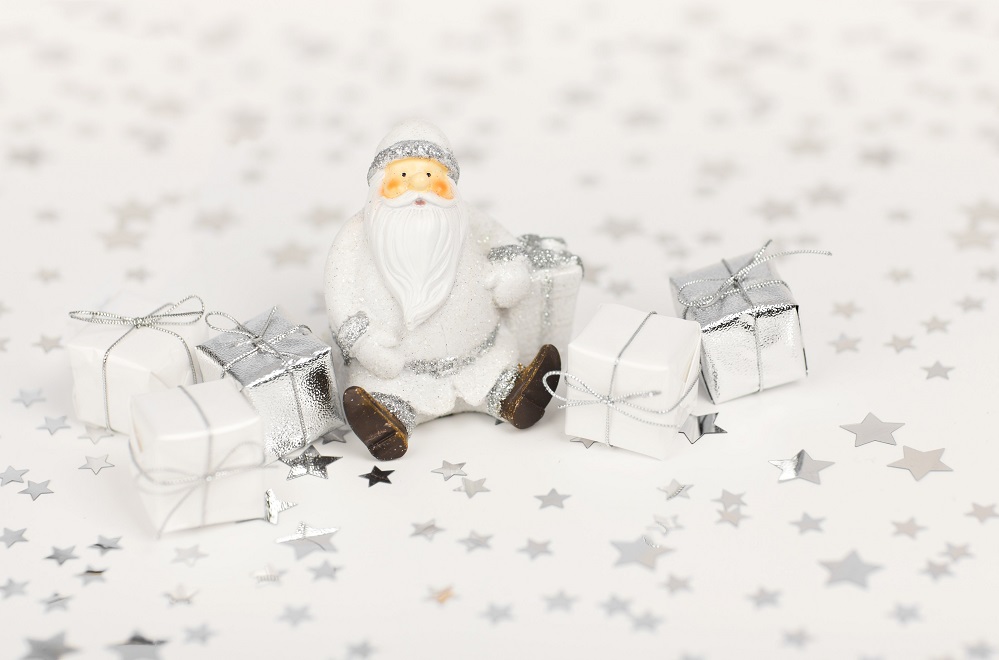 
Fears of data loss, identity theft and fraud are leaving American consumers on edge this holiday season, and they’re prepared to hold their financial institution responsible for the damages.

This is according to a new study released by Terbium Labs, which found that 68 percent of shoppers would hold their bank at least partly responsible for fraudulent activity, regardless of how the compromise occurred.

What’s Under Your Hood? Security & the Connected Car 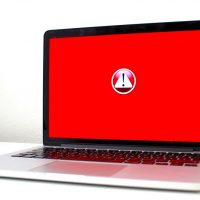 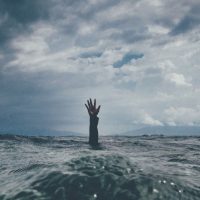 7 signs your cybersecurity is doomed to fail in 2020