Between December 2016 and February 2017, IBM X-Force researchers saw a 6,000 percent increase in tax-related spam emails. The researchers see this increase and other factors as evidence that cybercriminals are not slowing down their attacks in the days leading up to Tax Day 2017.

IBM’s analysis found that historically 54 million of Americans who file tax returns do so after April 1. This year’s extended deadline of Tuesday, April 18, 2017 gives cybercriminals even more runway to execute their tax fraud schemes. It’s especially crucial for consumers to stay vigilant in protecting their online identities over the next month. 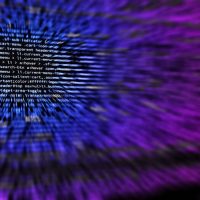 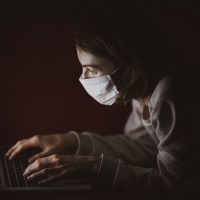