WikiLeaks may have dealt another blow to the CIA’s hacking operations by releasing files that allegedly show how the agency was masking its malware attacks.

On Friday, the site dumped the source code to the Marble Framework, a set of anti-forensic tools that WikiLeaks claims the CIA used last year.

The files do appear to show “obfuscation techniques” that can hide CIA-developed malicious coding from detection, said Jake Williams, a security researcher at Rendition InfoSec, who has been examining the files.

Over a Dozen Code Execution Flaws Patched in Flash Player 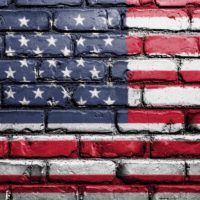 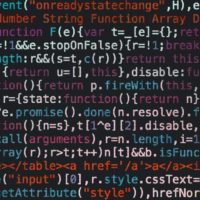