Experts point to stronger passwords, full-disk encryption, and multi-factor authentication as ways to stop data theft in the event a laptop is lost or stolen.

Anybody can have their laptop stolen. It happened to Hillary Clinton’s campaign last fall, when three laptops were stolen from campaign workers in Philadelphia. In that case, the devices were ultimately recovered and no data appeared to compromised in what was considered a routine theft.
Read More

What is Log4Shell and why is it still dangerous a year later?

APIs: The Trojan horses of security 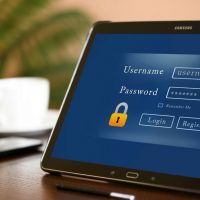 Is now the time to deploy passwordless options? 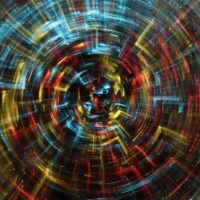