Instead of promoting goodwill relations with Israel, U.S. intelligence threw Israeli intelligence under the bus when explaining how Israel hacked Kaspersky and caught Russia using Kaspersky to search for NSA exploits and other U.S. government classified programs.

What’s the security posture of the Fortune 1000? 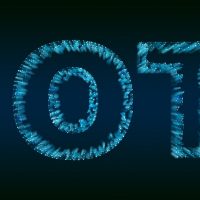 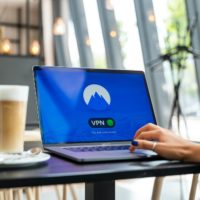