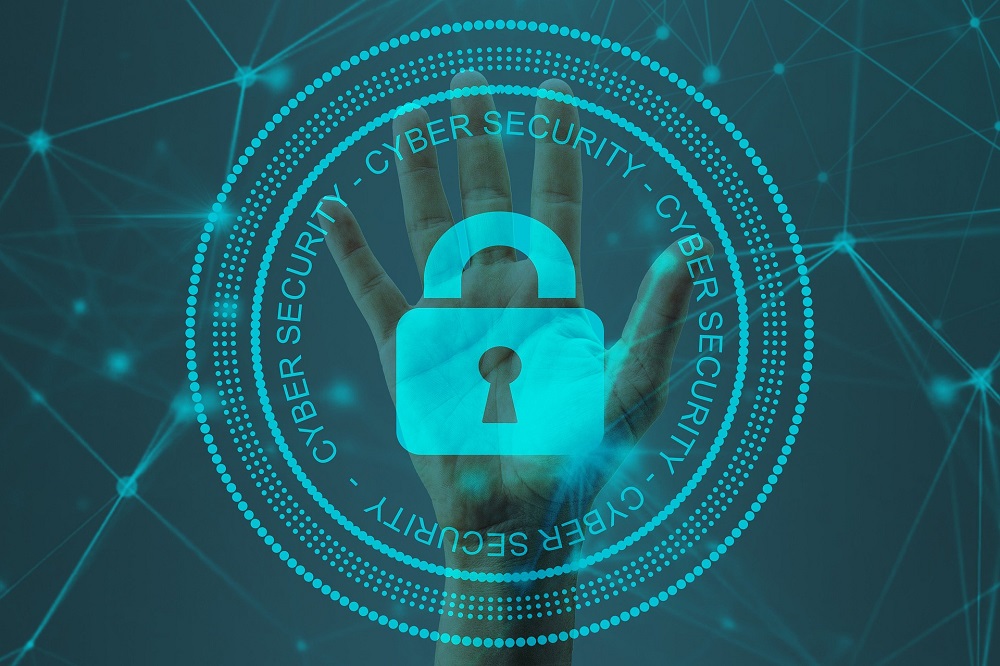 
When the European Union introduced General Data Protection Regulation (GDPR) guidance several years ago to address privacy concerns, it became the genesis of a worldwide movement that led to an increased focus on privacy issues. Similarly, the EU recently released guidance on a security issue that still doesn’t get the focus that it should — DNS abuse.

The Domain Name System (DNS) is a hierarchical and decentralized naming system used to identify computers, services, and other resources reachable through the Internet or other Internet Protocol (IP) networks. 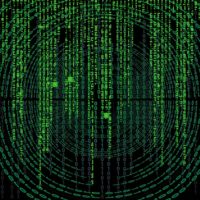