A Russian government-sponsored cyberespionage group has been accused of using a leaked NSA hacking tool in attacks against one Middle Eastern and at least seven European hotels in order to spy on guests.

Why reinvent the wheel, or a hacking tool, when the NSA created such an effective one? The NSA’s EternalBlue was leaked online by the Shadow Broker in April. Now the security firm FireEye says it has a “moderate confidence” that Fancy Bear, or APT28, the hacking group linked to the Russian government and accused of hacking the Democratic National Committee last year, added EternalBlue to its arsenal in order to spy on and to steal credentials from guests at European and Middle Eastern hotels. 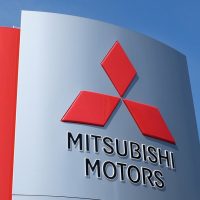 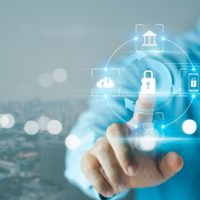 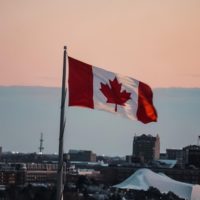