What happens if a bad actor turns off your heat in the middle of winter, then demands $1,000 to turn it back on? Or even holds a small city’s power for ransom? Those kinds of attacks were among the top threats that security experts worried about at the RSA security conference this week.

While consumers don’t necessarily have to be concerned about all seven of the most dangerous types of attacks identified by the SANS Institute, several target consumers directly. The remainder could eventually “filter down” to consumers, though the effects might not be felt for some time.

Network performance requirements grow in the era of 5G: Are your security processes ready? 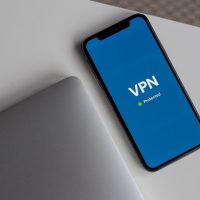 VPNs: should you use them?

Why do we need a risk-based approach to authentication?