82% of online users in the US and 75% in the UK are choosing to change the way they behave online, according to a new consumer survey by FigLeaf.

For these respondents, 74% say they are sharing less information online as a result. As for the 25% who indicated that recent privacy scandals had no impact on their online behavior, the prevailing reasons were that they were already highly protective of their information, or that they had accepted a lack of privacy when engaging online. 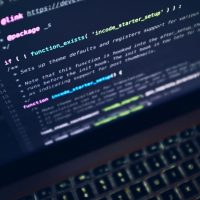 How the healthcare industry can improve online trust