Last Friday, the Department of Justice indicted 13 Russians and three Russian companies for interfering with the 2016 elections. Also last week, several countries including the U.S., the U.K., Canada, Australia, and Denmark accused Russia of being behind last summer’s NotPetya attack.

“[NotPetya] was part of the Kremlin’s ongoing effort to destabilize Ukraine, and it demonstrates ever more clearly Russia’s involvement in the ongoing conflict,” said White House Press Secretary Sarah Sanders. “This was also a reckless and indiscriminate cyber attack that will be met with international consequences.” 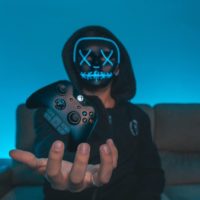