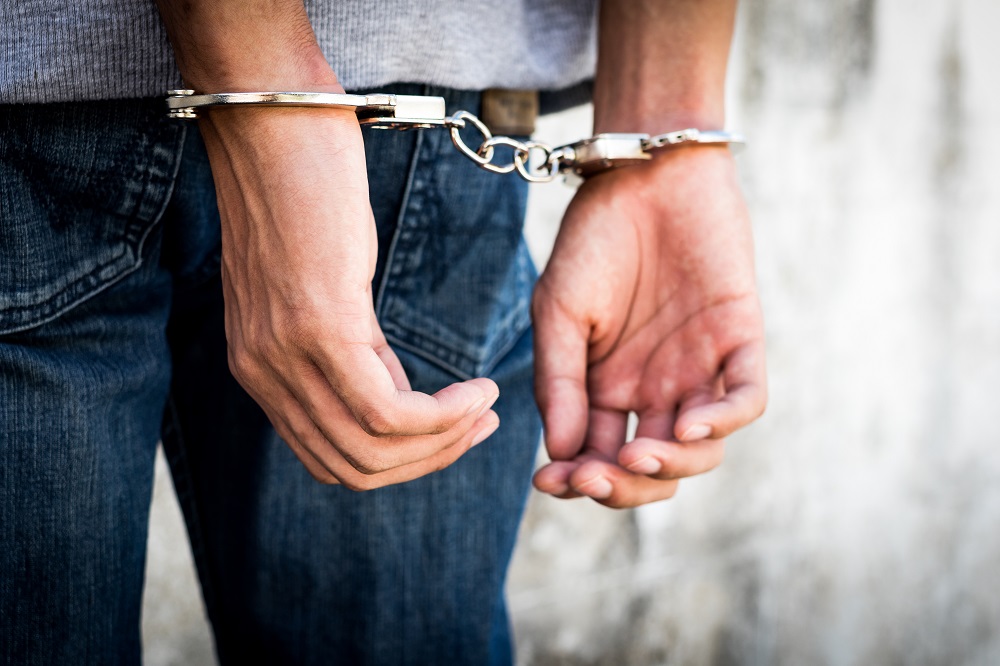 
Yaroslav Vasinskyi, 22, was extradited to the United States from Poland on March 3, the Justice Department said, and made an initial appearance in a court in the Northern District of Texas.

Vasinskyi was arrested in Poland in October as part of a global operation against ransomware attacks.

The arrests were linked to the Russian-based hacker group REvil, also known as Sodinokibi, and the ransomware group GandCrab.

“The Justice Department will spare no resource in identifying and bringing to justice transnational cybercriminals who target the American people,” Attorney General Merrick Garland said in a statement.