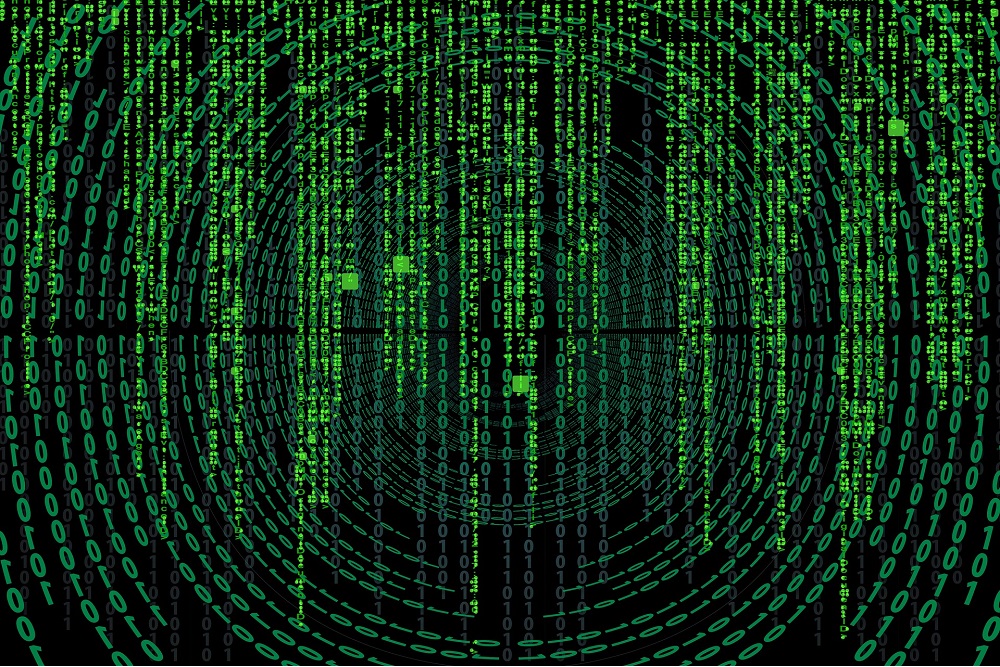 
“These vulnerabilities may result in arbitrary code execution due to file overwrite and creation when tar is used to extract untrusted tar files or when the npm CLI is used to install untrusted npm packages under certain file system conditions,” GitHub said in an advisory.

A code npm dependency, tar is used to extract and install npm packages. Thousands of projects depend on it and tar has tens of millions of weekly downloads. A core dependency for the npm CLI, @npmcli/arborist allows for the management of node_modules trees.

Get serious about consumer data protection

Who are we kidding? WannaCry is not a first 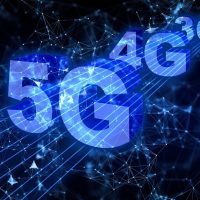 Can 5G make you more vulnerable to cyberattacks?

How vulnerability research benefits both vendors and customers