“Cyber security attacks know no borders and no one is immune,” European Commission President Jean-Claude Juncker noted in his State of the Union Speech on Wednesday. He also said they can be more dangerous to the stability of democracies and economies than guns and tanks.

With that in mind, the European Union needs a strong cybersecurity agency, and the Commission has submitted a proposal for a regulation aimed at strengthening the role of ENISA, the Union’s Greece-based Agency for Network and Information Security. 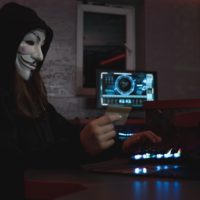 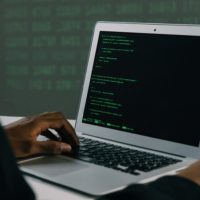