US President-elect Donald Trump has announced he will set up a team to guide the government on how to ward off cyberattacks within 90 days of taking office, reports Reuters. He said this soon after a “constructive” meeting with members of US intelligence agencies on January 6 to discuss the agencies’ report on last year’s cyberattacks ahead of the US presidential election.

While Trump acknowledged Russia as partly responsible for consistent cyberattacks on US government entities, he reiterated the hacks did not influence the election outcome. 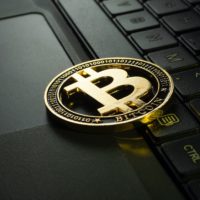 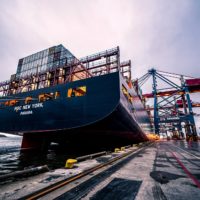