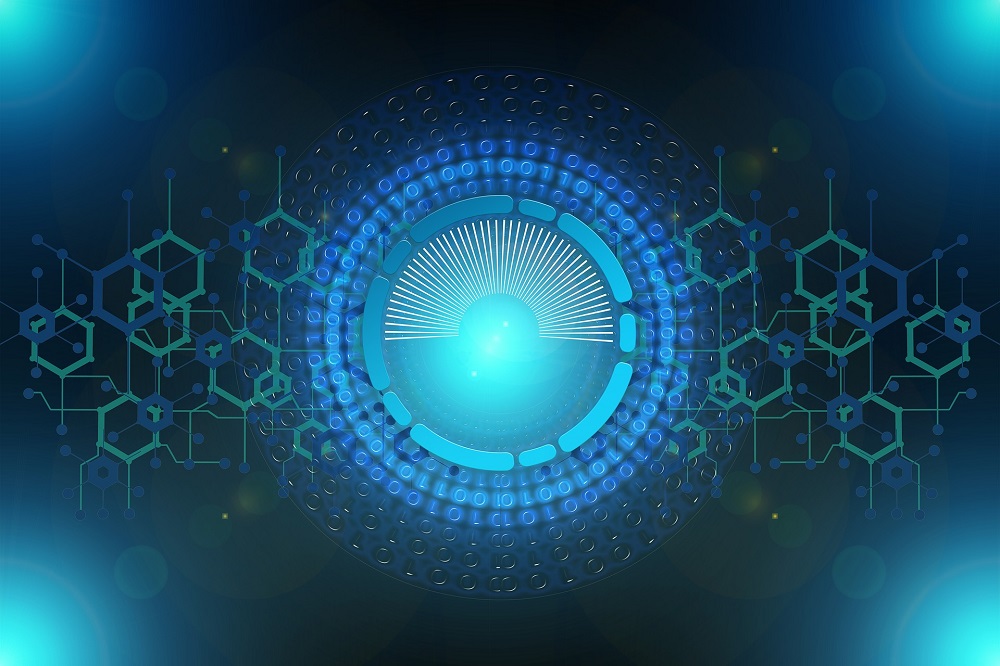 
Emotet, which emerged in 2014, became one of the most prevalent threats of the decade, evolving into a malware downloader that allowed cybercriminals to disseminate malware such as TrickBot, the Ryuk ransomware, and the QakBot banking Trojan, as well as various other threats.

In January 2021, law enforcement agencies announced they were able to take down Emotet as part of a global operation, and in April the Dutch police issued an uninstall command to clean up roughly one million computers.

Over the weekend, however, security researchers have observed signs that Emotet’s developers are attempting to resurrect the botnet, leveraging their partnership with TrickBot for that.

Healthcare Experiences Twice the Number of Cyber Attacks As Other Industries 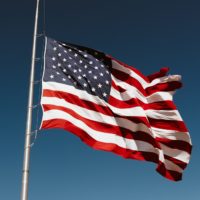 US to Curb Hacking Tool Exports to Russia, China