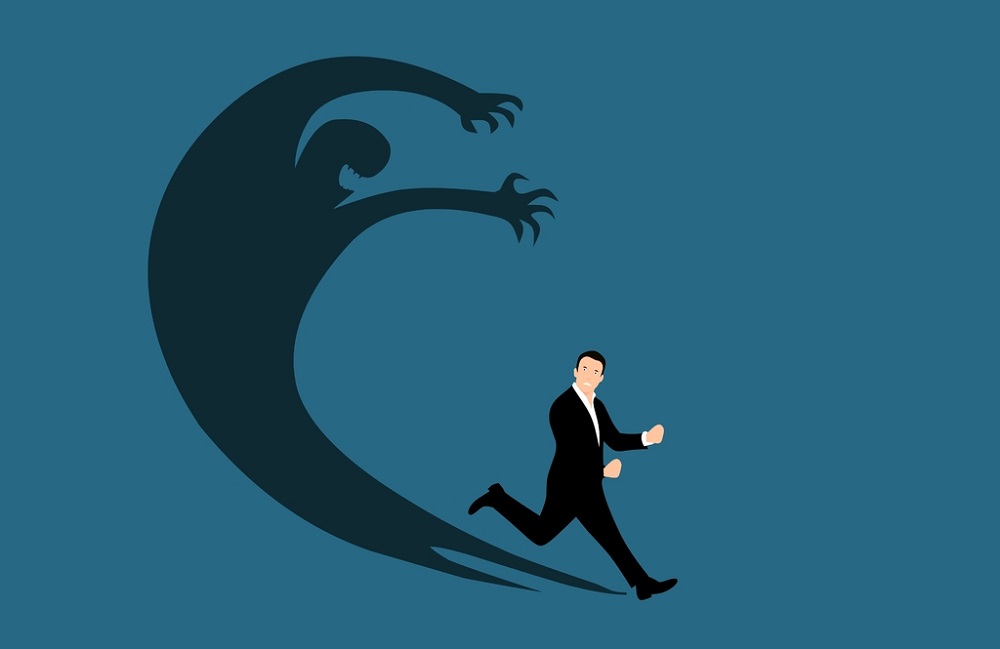 
SLOTHFULMEDIA is described as a dropper that deploys two files when executed, including a RAT designed to allow hackers to control compromised devices, and a component that removes the dropper once the RAT achieves persistence on the targeted computer.

The RAT is capable of running arbitrary commands, terminating processes, taking screenshots, modifying the registry, and making changes to files.

The U.S. government’s malware analysis report includes technical details about how the malware works, indicators of compromise (IoC) and recommendations for securing systems against such threats.