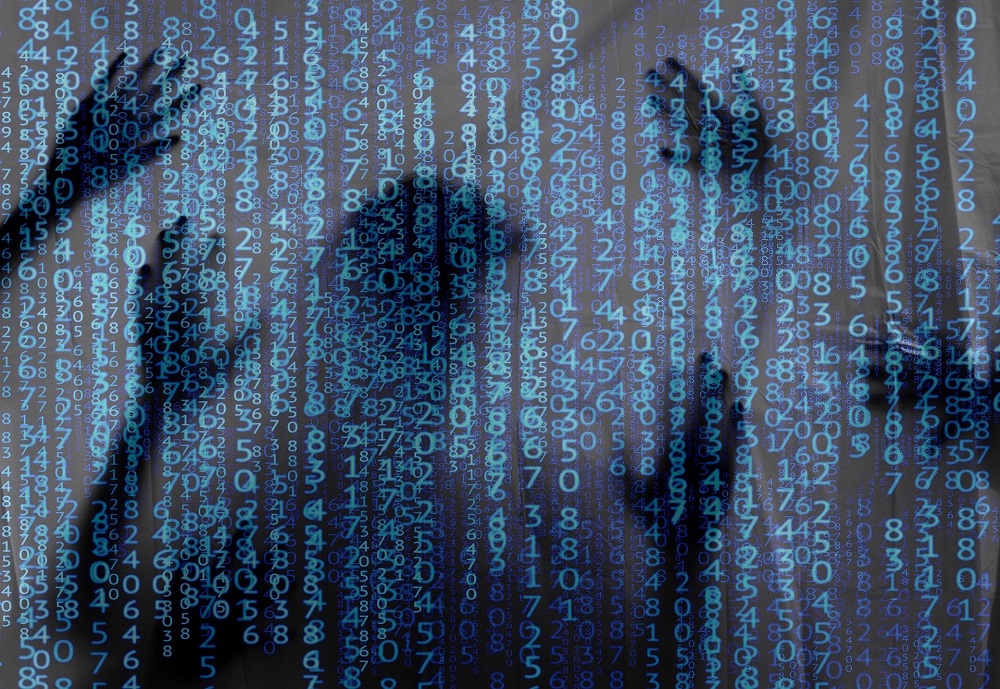 
Initially observed in Spain, FluBot has since expanded operations to reach Germany, Hungary, Italy, Poland, and the UK as well, with tens of thousands of malicious SMS messages that leverage FedEx, DHL, and Correos lures being sent hourly.

The malware is believed to have made over 7,000 victims in the UK alone, where the campaign operators were using more than 700 unique domains for the distribution of FluBot.

Proofpoint says that U.S. users have already started receiving German and English-language phishing SMS messages, suggesting that the threat actor is getting ready to expand to this country. The pattern is similar to how the attacks started in the UK, where users first received German messages and only then English ones.

BrandPost: How to build a good cyber defense routine 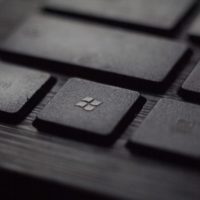 Microsoft, Energy Department and Others Named as Victims of SolarWinds Attack