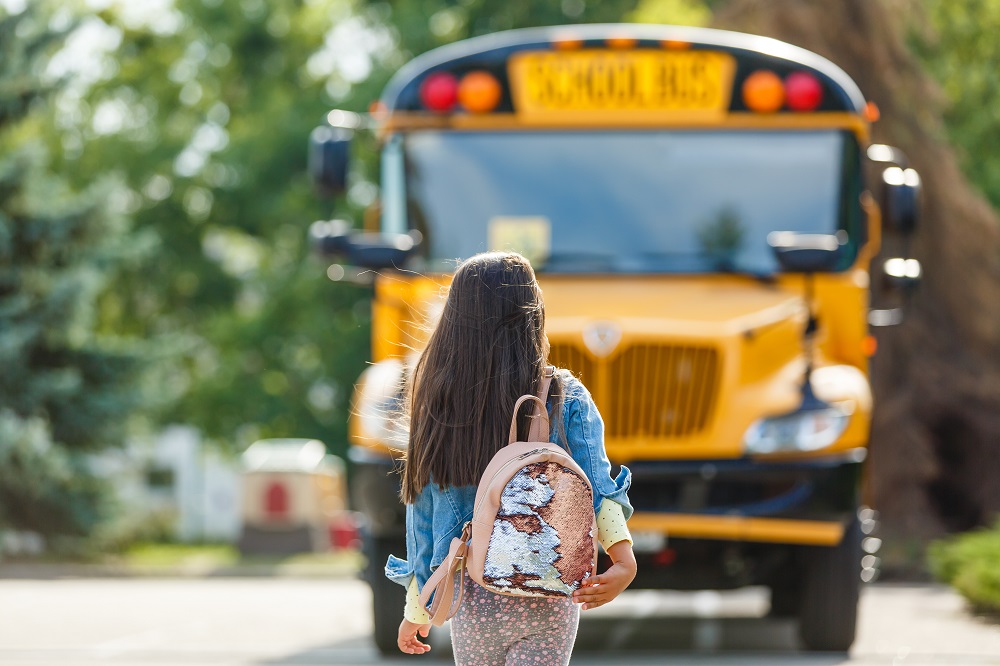 
For teachers at a middle school in New Mexico’s largest city, the first inkling of a widespread tech problem came during an early morning staff call.

On the video, there were shout-outs for a new custodian for his hard work, and the typical announcements from administrators and the union rep. But in the chat, there were hints of a looming crisis. Nobody could open attendance records, and everyone was locked out of class rosters and grades.

Albuquerque administrators later confirmed the outage that blocked access to the district’s student database — which also includes emergency contacts and lists of which adults are authorized to pick up which children — was due to a ransomware attack. 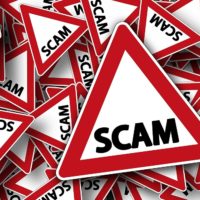