While some organizations have spent decades fine-tuning their ability to respond to and manage cyber risks, far too many are still playing games with their security strategy.

From a cybersecurity perspective, 2017 will go down as a record year for data breaches. The Identity Theft Resource Center (ITRC) reported 1,579 breaches, up 45 percent from 2016. By itself, 2017 accounted for over 22 percent of all the data breaches tracked by the ITRC between 2005 and 2017. 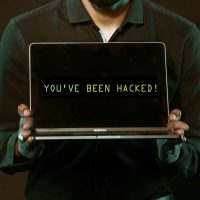 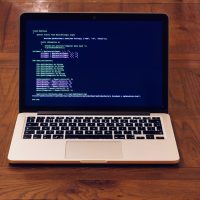 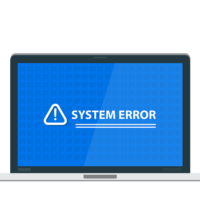 When Threat Research Goes Wrong: Spectacular Screwups and What to Learn from Them 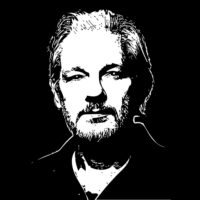 Assange Wins First Stage in Effort to Appeal US Extradition