A recent survey discovered that the vast majority of organizations in the United States weren’t prepared for the WannaCry ransomware attack, but just one in ten ended up being infected by the malware.

WannaCry stormed the world in mid-May by leveraging a previously patched exploit called EternalBlue, which hacker group Shadow Brokers allegedly stole from the NSA-linked Equation Group. The ransomware mostly infected Windows 7 computers that hadn’t been patched in due time, and also revealed the destructive impact of a global outbreak. NotPetya confirmed the risk in late June. 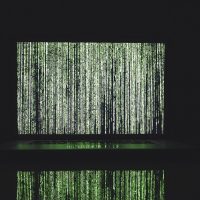 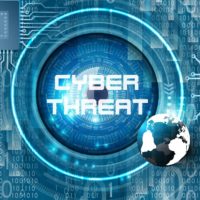