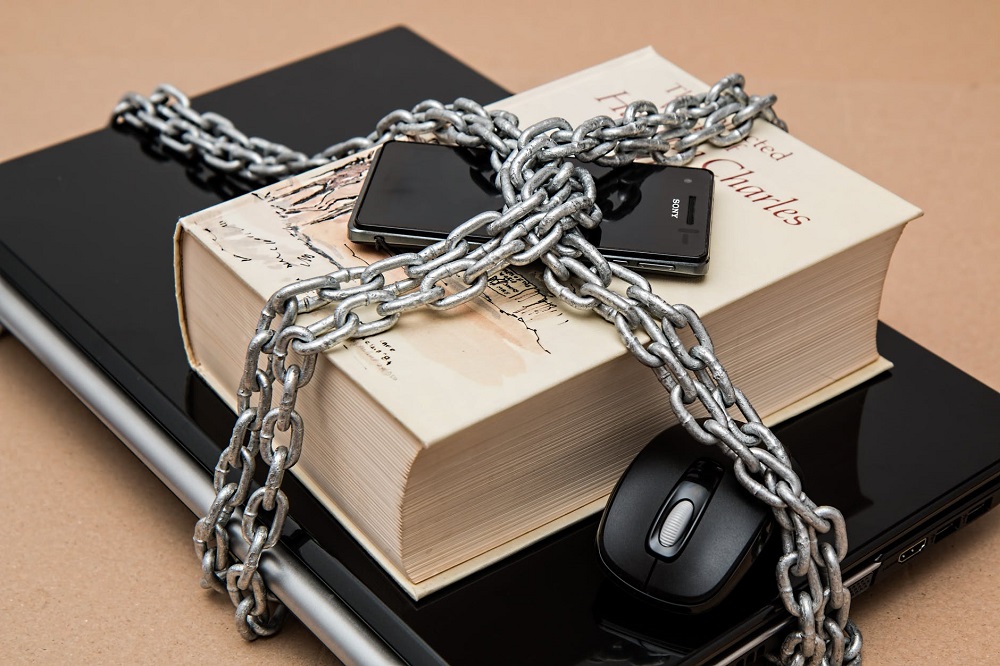 
Tracked as CVE 2021-44228 and also referred to as Log4Shell and LogJam, the security hole affects the Apache Log4j Java logging framework and has been exploited in targeted attacks since early December.

As part of a recent campaign, the OverWatch security researchers observed Aquatic Panda leveraging a modified version of the Log4j exploit for initial access, and then performing various post-exploitation operations, including reconnaissance and credential harvesting.