The end of the year is often a time of reflection. What went wrong? What went right? If you’re a retailer that experienced a security breach in 2016, you’re likely reflecting on what went wrong and seeking to identify the gaps in your security landscape. Why? Because breaches are costly.

In fact, the Ponemon Institute’s “2016 Cost of Data Breach Study: Global Analysis” revealed that financial damage to online retail is escalating. In 2015, the retail sector experienced a significant increase in the cost of stolen data, from $105 per record in 2014 to $165 in 2015. In 2016, that amount rose to $172 per record in retail, substantially higher than the cross-industry average of $158. 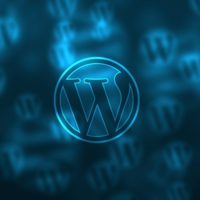 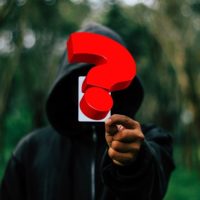 U.S. cybersecurity: Preparing for the challenges of 2021