One unfortunate aspect of human psychology involves how people tend to deal with potential threats. As long as the threats are more abstract than actual, all too often we reason that there’s no rush to build defenses against them. Only after a threat materializes and does actual harm do we start to really take it seriously.

Anyone who thought the dangers associated with the Internet of Things (IoT) were more bark than bite was disabused of that notion on October 21. 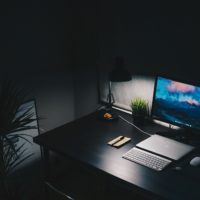 Quantum computers: How to prepare for this great threat to information security 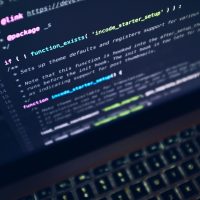 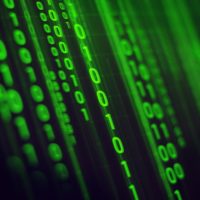