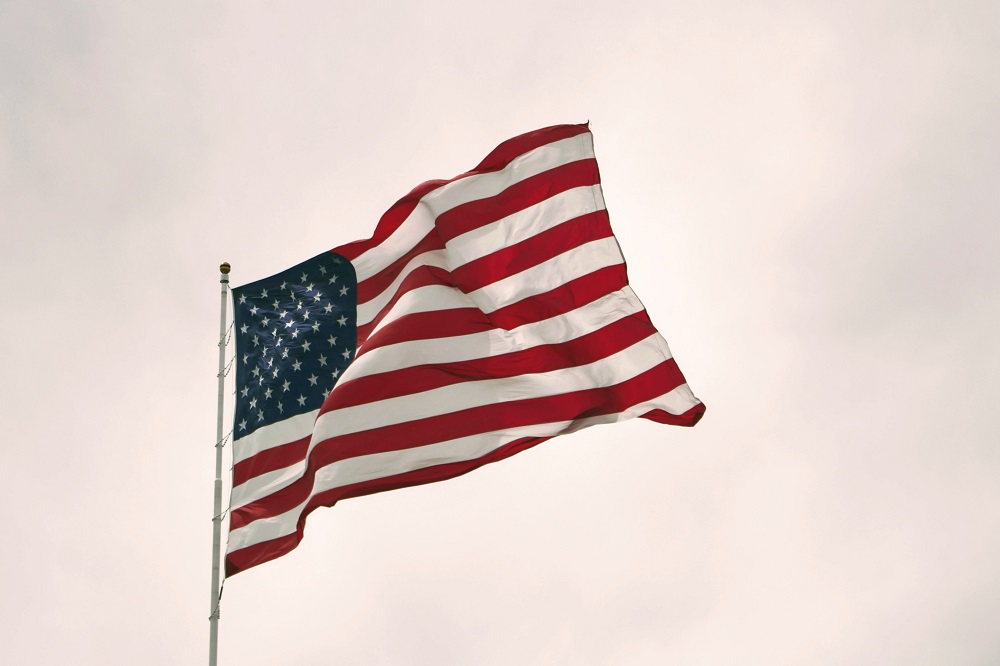 
Chris Inglis, a former NSA deputy director, is being nominated as the government’s first national cyber director. Jen Easterly, a former deputy for counterterrorism at the NSA, has been tapped to run the Cybersecurity and Infrastructure Security Agency at the Department of Homeland Security.

The appointments come as the Biden administration grapples with the aftermath of the SolarWinds hack, a breach of federal government agencies and American corporations believed to have been carried out by Russian hackers, and with an intrusion targeting Microsoft Exchange email software. 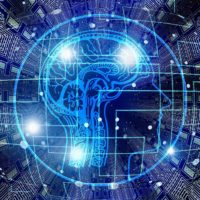 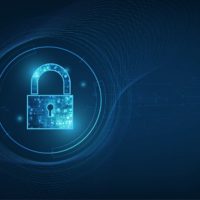 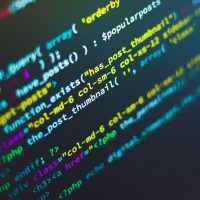