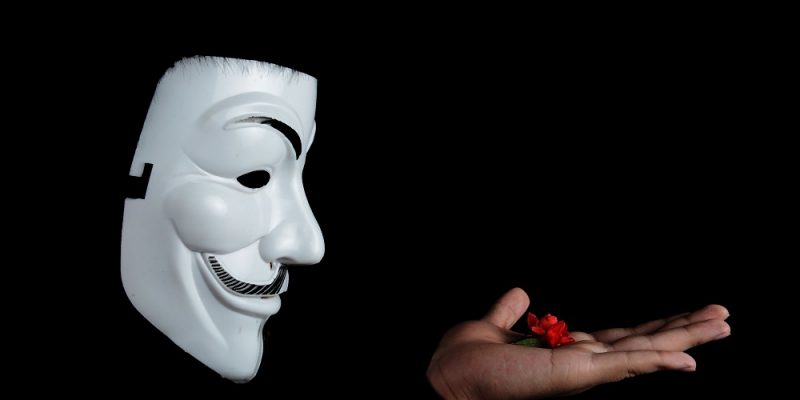 Society relies so heavily on technology that the number of internet connected devices used globally is predicted to grow to 55.9 billion by 2025. Many of these devices span parts of Industrial Control Systems (ICS) that impact the physical world, assist us in our daily lives at home and monitor and automate everything from energy…

END_OF_DOCUMENT_TOKEN_TO_BE_REPLACED

Among the key findings from the upcoming IBM X-Force Threat Intelligence Index for 2017, available March 29, is the ongoing use of spam as an entry vector for attackers. While targeted attacks make headlines, the prevalence of spam traffic means that a variety of attackers are still finding success in this scattershot method to gain…

END_OF_DOCUMENT_TOKEN_TO_BE_REPLACED

The end of the year is often a time of reflection. What went wrong? What went right? If you’re a retailer that experienced a security breach in 2016, you’re likely reflecting on what went wrong and seeking to identify the gaps in your security landscape. Why? Because breaches are costly. In fact, the Ponemon Institute’s…

END_OF_DOCUMENT_TOKEN_TO_BE_REPLACED

Digital extortion by means of ransomware or a systems breach was one of the most prominent threats to consumers and businesses in 2016. It seems IBM Security’s prediction materialized quite excessively this past year. Ransomware is a generic name for a family of computer bugs programmed to lock up endpoints, such as PCs, servers or…

END_OF_DOCUMENT_TOKEN_TO_BE_REPLACED

When the source code for the Mirai botnet was made public in late September, a top concern was that bad actors might modify the code to increase the number of Internet of Things (IoT) devices they can compromise. It seems these fears have been realized. A few weeks ago, Reverse Engineering Blog disclosed a vulnerability…

END_OF_DOCUMENT_TOKEN_TO_BE_REPLACED

IBM X-Force Research detected a recently updated version of the GM Bot mobile banking malware designed to deploy on Android 6 operating systems and bypass new security applied to the platform. Android officially released this Marshmallow OS, code-named M, in October 2015. The GM Bot version we analyzed can work on all Android versions up…