According to a Venafi survey conducted at RSA Conference 2017, 23 percent of respondents have no idea how much of their encrypted traffic is decrypted and inspected.

“Encryption offers the perfect cover for cyber criminals,” said Kevin Bocek, chief security strategist for Venafi. “It’s alarming that almost one out of four security professionals doesn’t know if his or her organization is looking for threats hiding in encrypted traffic. It’s clear that most IT and security professionals don’t realize the security technologies they depend on to protect their business are useless against the increasing number of attacks hiding in encrypted traffic.” 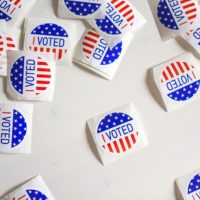 In Identity Theft the Target is You! 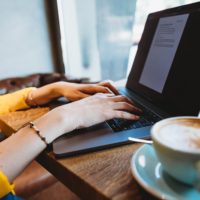 What’s stopping job seekers from considering a career in cybersecurity?