Using very old and simple techniques such as brute force attacks, cybercriminals are gaining control over a population of insecure internet of things (IoT) devices with arsenals of malware.

Brian Krebs’ website was recently targeted in the largest ever distributed denial-of-service (DDoS) attack. The source code that powered the IoT botnet responsible for the attack was targeted by a malware dubbed Mirai. It was spread over thousands of vulnerable devices by continuously scanning the internet for IoT devices protected by default credentials used in dozens of products such as routers, security cameras, printers and digital video recorder devices

What Are the Seven Biggest Social Media Scams of 2018? 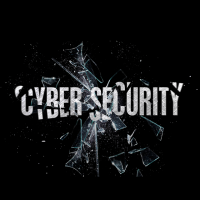 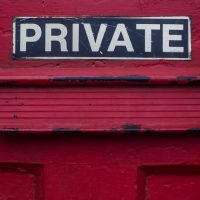