Zero-day vulnerabilities – newly discovered exploits that haven’t been previously identified – are now emerging more often. Worse still is the fact that these dangerous flaws sometimes aren’t pinpointed until hackers have already exploited them.

According to a prediction from Cybersecurity Ventures founder and Editor-in-Chief Steven Morgan, the frequency of zero-day exploits – which were a once-per-week occurrence in 2015 – could increase to once-a-day within the next four years. 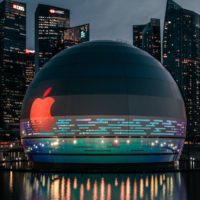 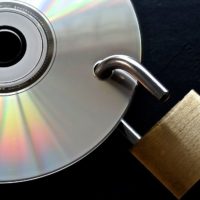