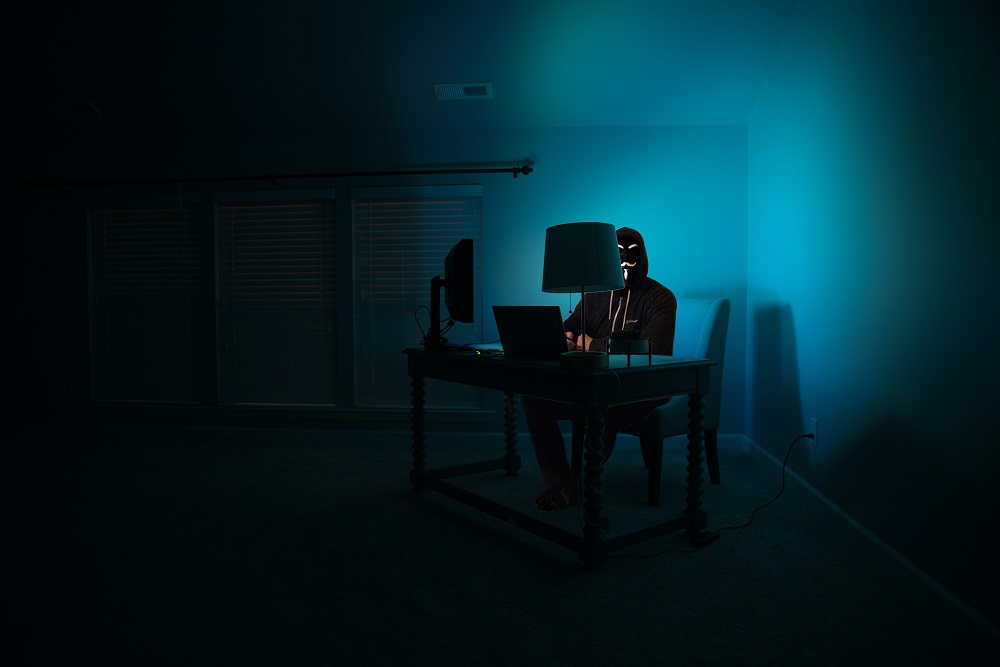 The 360 ESG Vulnerability Research Institute from Chinese cybersecurity company Qihoo 360 earned more than $740,000 of the total, including $180,000 for a VMware ESXi guest to host escape exploit.

Will blockchain power the next generation of data security? 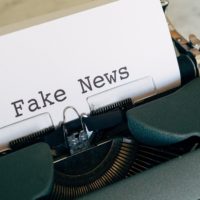