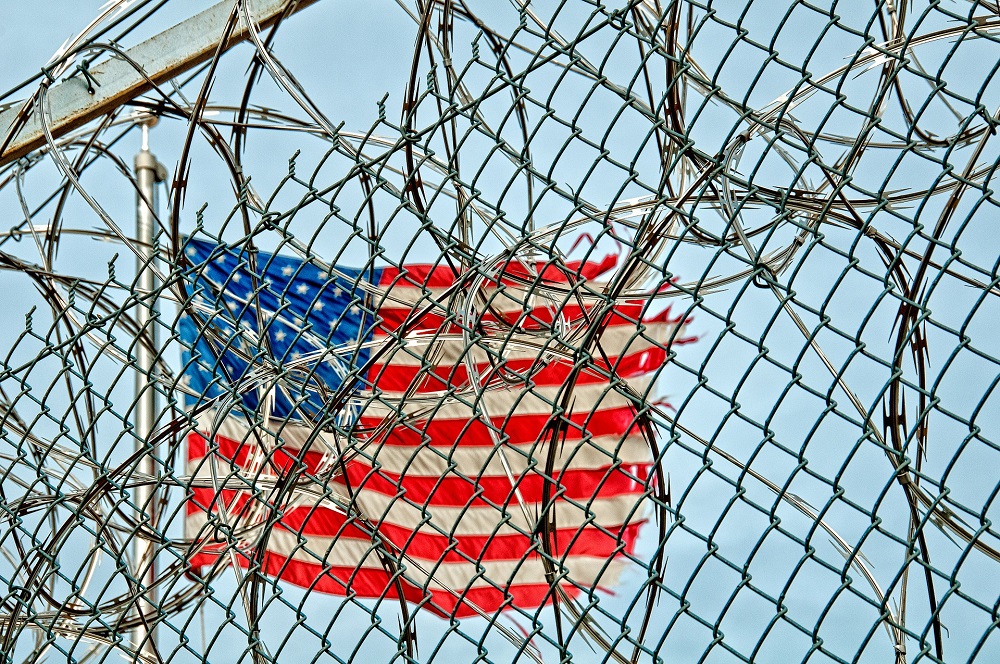 
A Florida teenager accused of masterminding a Twitter hack of celebrity accounts in a crypto currency scheme has been sentenced to three years in juvenile prison in a plea agreement, officials said.

State prosecutors announced the deal Tuesday in the case of Graham Ivan Clark, 18, described as the mastermind of the July 2020 “Bit-Con” worldwide hack of Twitter accounts of Elon Musk, Bill Gates, Barack Obama, Joe Biden and others.

Hillsborough County State Attorney Andrew Warren said Clark, who was 17 when he was charged, would serve three years in a juvenile prison followed by three years probation, the maximum allowed under Florida’s Youthful Offender Act.

Paying for ransomware could cost you more than just the ransom 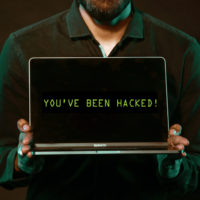