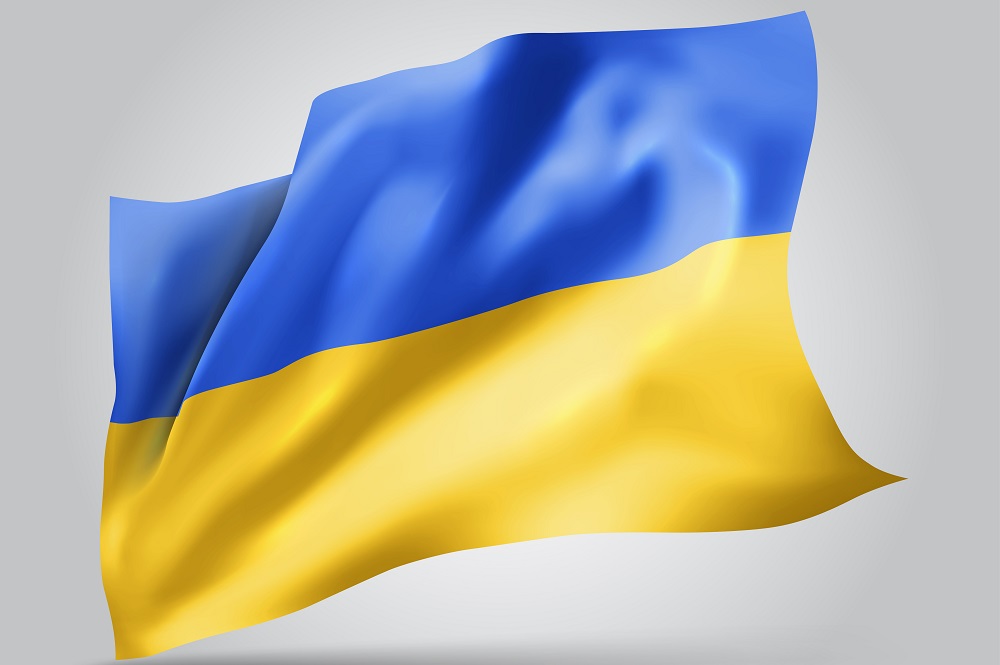 
Tens of Ukrainian government websites were hacked earlier this month, many of them defaced with messages suggesting the attack was in response to the country’s pro-Western stance. Ukraine has blamed Russia for the attack, but the Kremlin has denied the accusations.

The attack involved a new and destructive piece of malware that has been named WhisperGate.

When it infects a device, the malware displays a ransom note informing the victim that their “hard drive has been corrupted” and instructs them to pay $10,000 in bitcoin to recover the data.

A wave of Telegram hacks hits: How to protect your account