Cybersecurity and staffing upgrades at the Internal Revenue Service appear to be in store, assuming Steven Mnuchin is confirmed as Treasury Secretary in the new Trump Administration.

Mnuchin, a former CIO and executive vice president for Goldman Sachs, told senators in a five-hour confirmation hearing on Thursday that he is “very concerned about the lack of first-rate technology at the IRS” as well as staff cuts in recent years. Mnuchin is expected to be confirmed, and would likely work with Trump to pick the next IRS director. 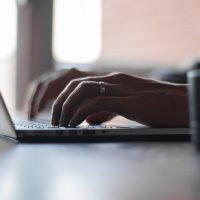 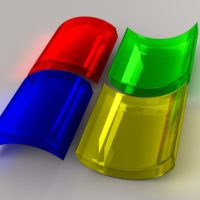