Estonia is a country of around 1.3 million people, facing the Baltic Sea and the Gulf of Finland, it borders Latvia to the south and Russia to the east. After decades as part of the Soviet Union, it regained independence in 1991.

But Estonia does not intend to be defined by its past, but is instead intent on creating the most advanced digital state on the planet. Since independence, Estonia has invested heavily in digital services. 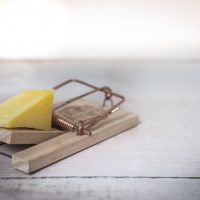 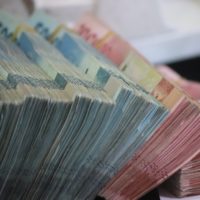 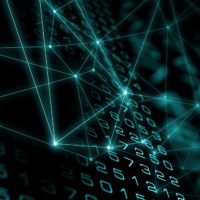