Last week at Kaspersky Lab’s Security Analyst Summit (the SAS), there was a lot of cool research that made you think. Although a lot of talks centered on deep APT research and threats to businesses, there were a few sessions where consumer security was shown to be at risk as well.

One such talk was given by Jan Hoersch, an IT security consultant at Securai GmbH, on vulnerabilities he had discovered in connected Internet of Things (IoT) devices. During the 20-minute talk, four out of seven of the most flawed products mentioned were travel routers. 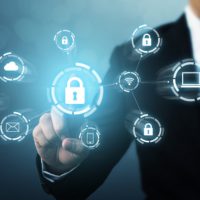 RBI and the Importance of Integrated Threat Protection

The Realities of Extended Detection and Response (XDR) Technology