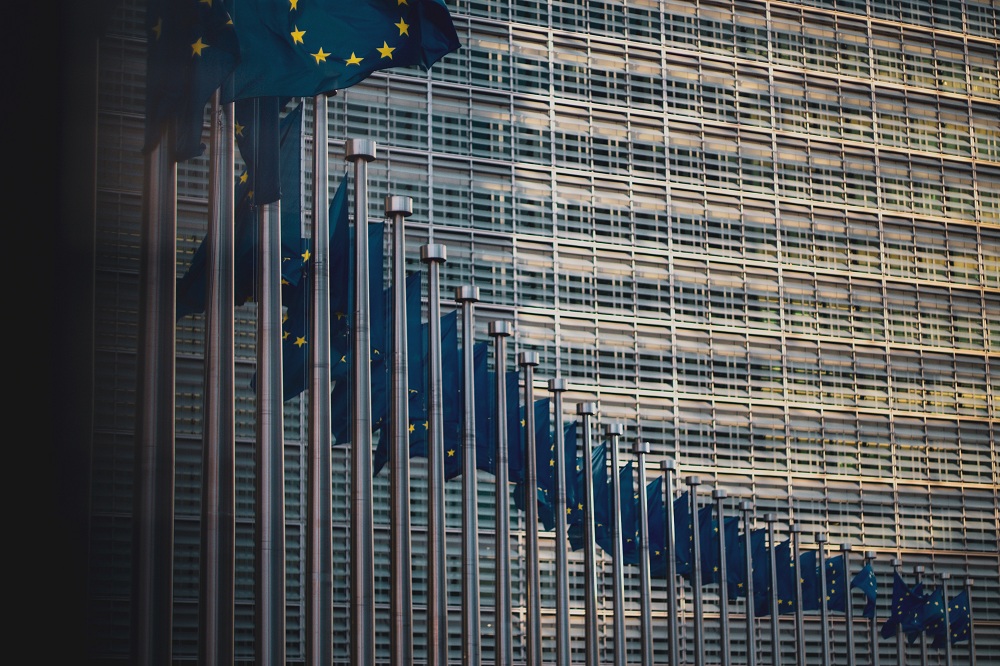 
The EU’s 27 member states approved a proposal that was stuck since 2017, with countries split between those wanting strict privacy online and others wanting to give leeway to law enforcement and advertisers.

Portugal, which currently holds the EU’s rotating presidency, submitted a compromise proposal that was approved by qualified majority at a meeting in Brussels.

“The path to the council position has not been easy,” Portugal’s minister of infrastructure Pedro Nuno Santos said.

Cambridge Analytica Says it is ‘No Bond Villain’

Critical cybersecurity priorities for the next US president 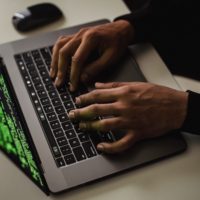 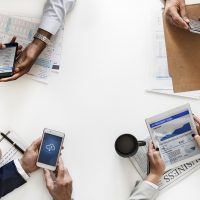 3 Ways to Adopt Zero Trust Security Without Rebuilding Your Network