Additional information includes PII affected and the authentication issue that led to the breach.

Timehop, the company that specializes in “digital nostalgia,” is releasing more information on the July 4 breach that compromised millions of users’ personally identifiable information (PII). New details include the timeline of the attack, the information affected, and the steps the company has taken to remediate the issue and prevent its recurrence.

When Timehop first announced the breach, it revealed that the names and email addresses belonging to some 21 million users were illegally accessed, along with phone numbers belonging to about 22%, or 4.7 million of them. 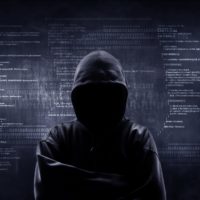 Phishers’ techniques and behaviours, and what to do if you’ve been phished